The first quarter of 2017 has been very good for Spanish imports and exports and, therefore, for freight transport and logistics companies. Imports increased by 15.4%, with our European partners being the main agents in the exchange of goods. Of note is the 95% growth in imports from Austria, 61% from the UK and 36% from the Netherlands.

On the other hand, exports grew by 17.4%, a figure that supposes that Spain rubs historical maximums. In fact, all European exports grew by 33.5%, making Europe represent 68% worldwide.

International transport in the European Union

In terms of international transport between the countries of the European Union, loads increased by 33.4%. The three countries that receive the most goods in the Old Continent are: France, Germany and Portugal. Meanwhile, for transport agencies within Spain, cargo offers have grown by 15.33%.

2017 started well, in the same way that ended 2016. Last year, Spain recorded a record in exports, as they stood at 254.53 billion euros. Imports fell by 0.4% to EUR 273,284 million. This means that the Spanish trade deficit was 18,754 million, 22.4% less than in 2015. With these data, it can be said that our country is experiencing a good commercial moment, which has a positive impact on transport agencies and on transport worldwide. In addition, forecasts continue to indicate that Spain will continue to record positive data on both exports and imports. Although world GDP is declining and many countries are experiencing protectionist growth, studies submitted by different agencies indicate that Spain will be an exporting country «against the wind and the tide.» As a result, domestic trade will continue to record positive data. 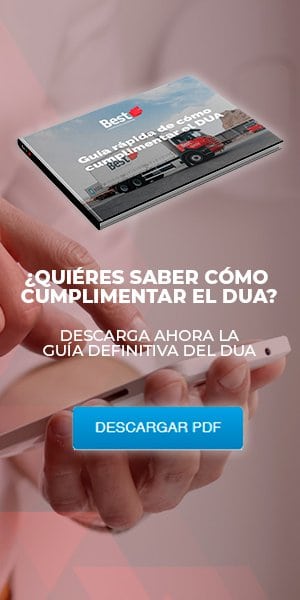